This trip begins with two projects that live side by side joined together between the earth and sky of Piano35: the RESTAURANT and LOUNGE BAR, two locations that reflect the common desire to experiment and SHARE. 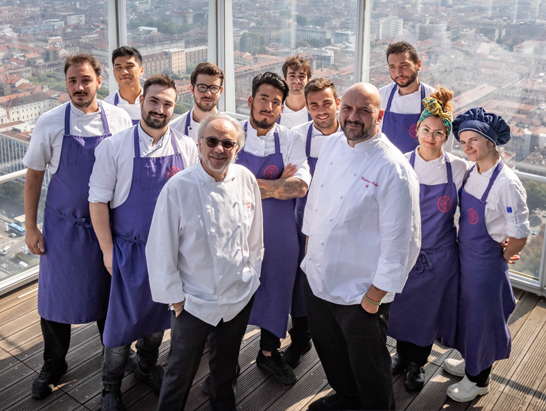 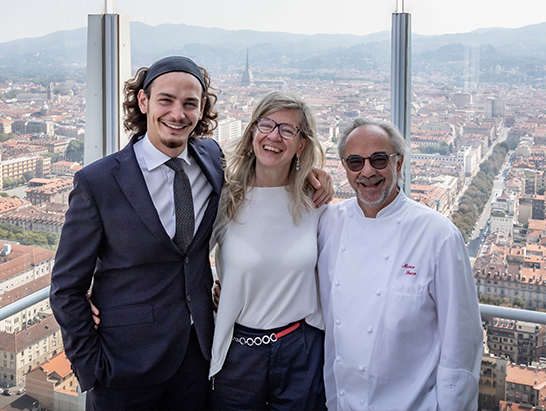 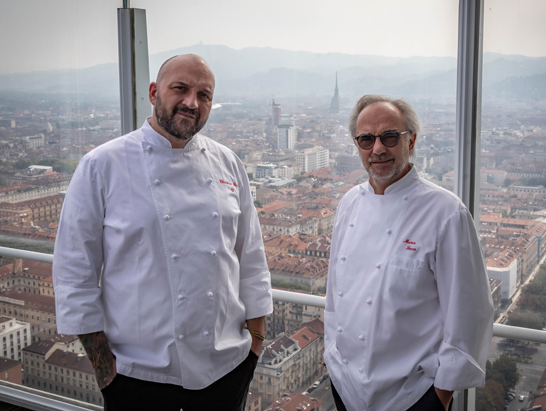 Under the creative direction of chef MARCO SACCO, Piano35 chooses CHRISTIAN BALZO, class of 1978, whose authentic talent was developed and shaped in Piemonte as resident chef of Piano35 Restaurant.

The team is strengthened with DENIS ZANGHIRELLA, structural director. After just eight months of operation, in November of 2020, the resident chef is recognized with one of the most important accomplishments for those who work in haute cuisine: ONE MICHELIN STAR.

"FROM DAY ONE WE HAVE GIVEN IT OUR ALL, AND WERE SHOWN BY YOU, DEAR FRIENDS, THAT WE WERE ON THE RIGHT PATH. BUT A STAR IS A STAR. IT’S A CONSECRATION, IT’S TRUST, IT’S JOY…"

At just over a year from the start of our operation, the Michelin guide rewarded us with a Star.

The entire team earned it. Every last one.

Naturally, credit starts with Christian Balzo, resident chef at Piano35: he deserves the first round of applause because he knew how to best interpret the culinary philosophy I had in mind for the restaurant in Turin located in the Intesa Sanpaolo skyscraper.

Then there’s Denis Zanghirella, who ran the front of the house just as my wife, Lella, had envisioned.

Then Simone, our son, modeled the lounge bar of the 37th story not just as a hip evening locale, but also as a complement to the restaurant.

There’s Cristina Megliola, who, working alongside my daughter Jessica, created a winning enterprise in the event sector, ideally housed in the “in-between floor,” the 36th.

Then come all the women and men who render this team a family by their daily hard work up in the sky of Turin.

I have a separate consideration for two other mainstays in my world: Silvestro Zanella and Monica Colla. They have strategic and fundamental roles, but are less noticeable on the stage. They are constantly working, but are little seen: Monica and Silvestro, you are such a big part of this project, thank you!

All of you, dear friends, are invited to visit us at Piano35 in Turin, and to take an out-of-town trip, if you so desire, to Piccolo Lago located between Verbania and Mergozzo, holder of two priceless Michelin Stars for over 14 years. 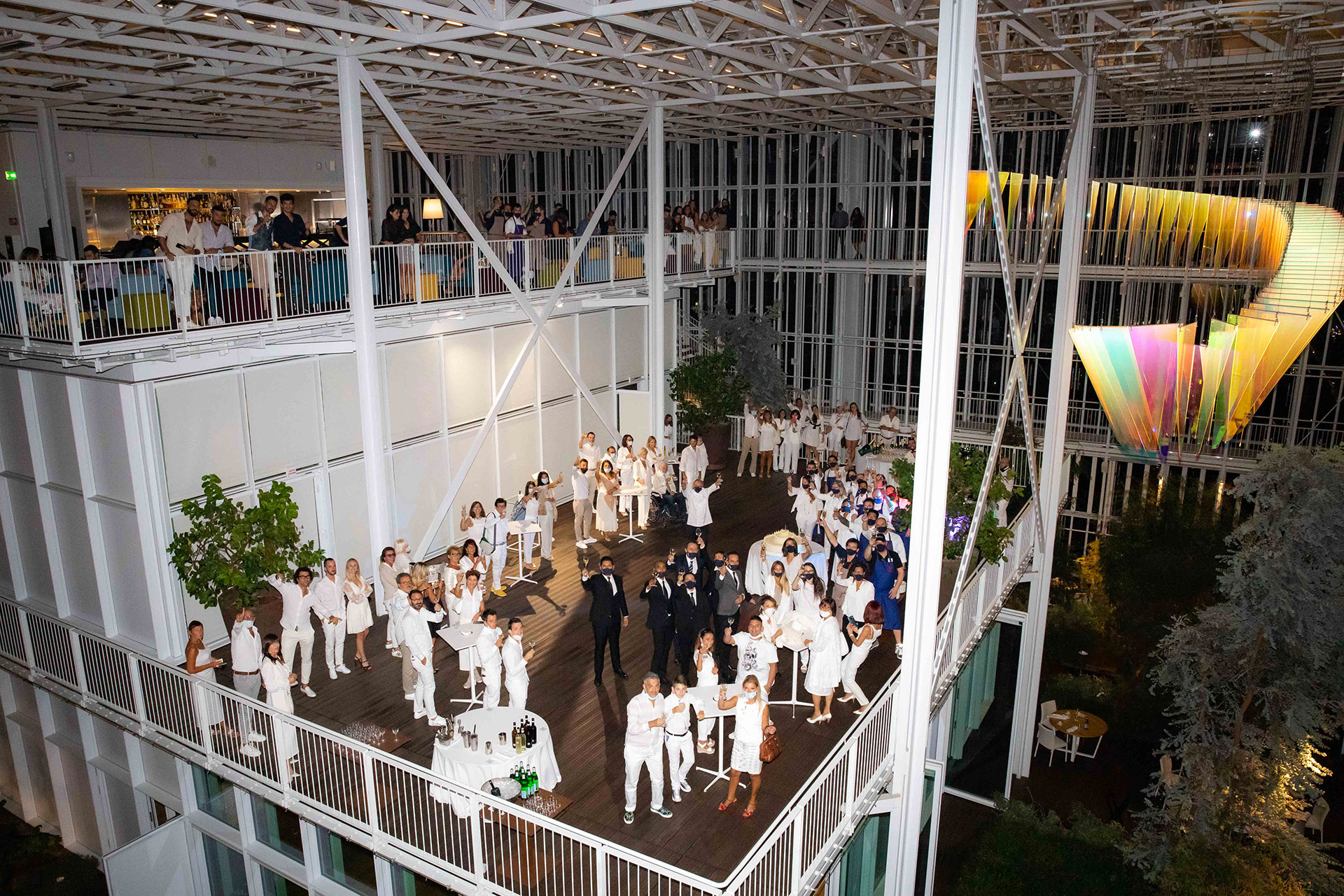 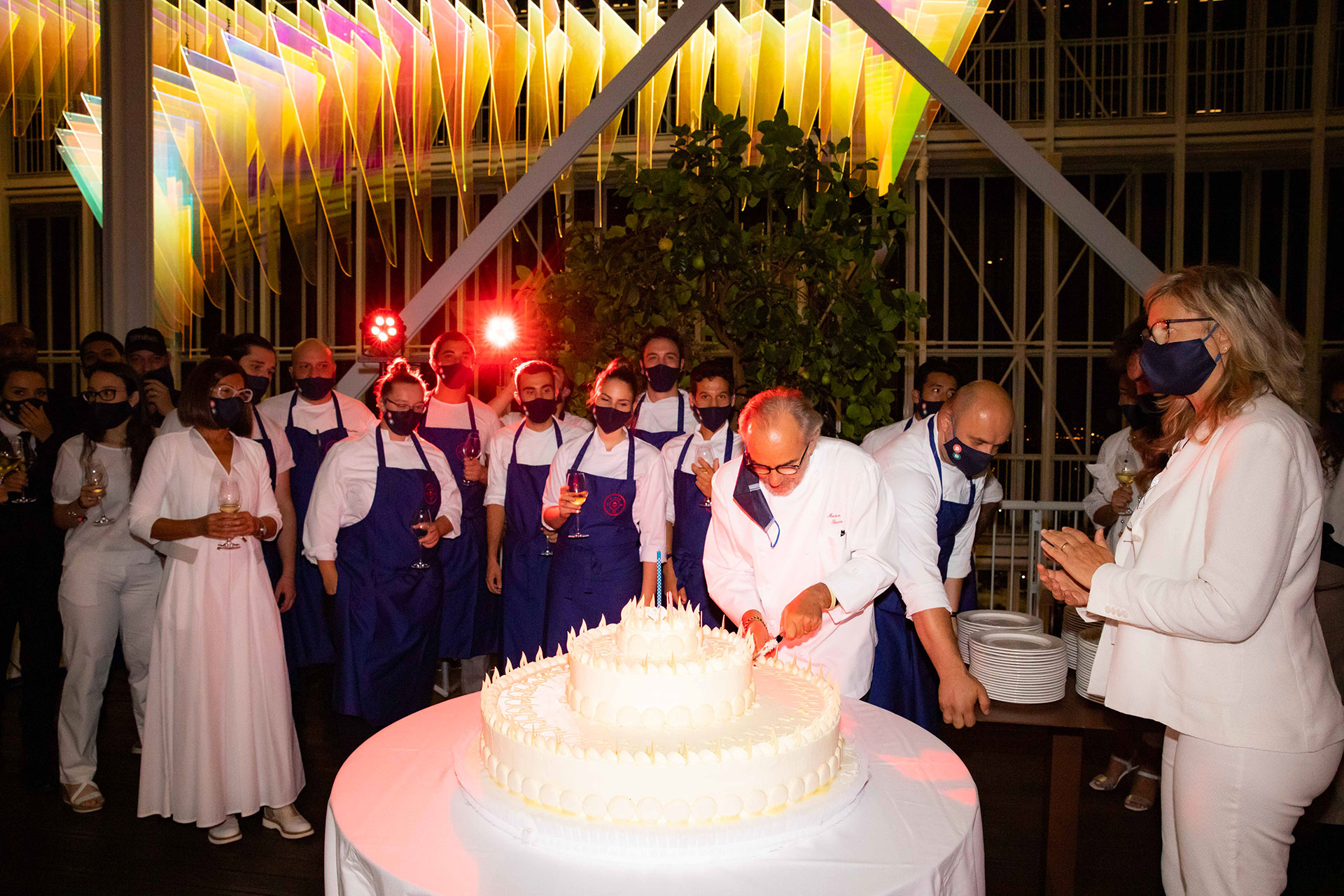 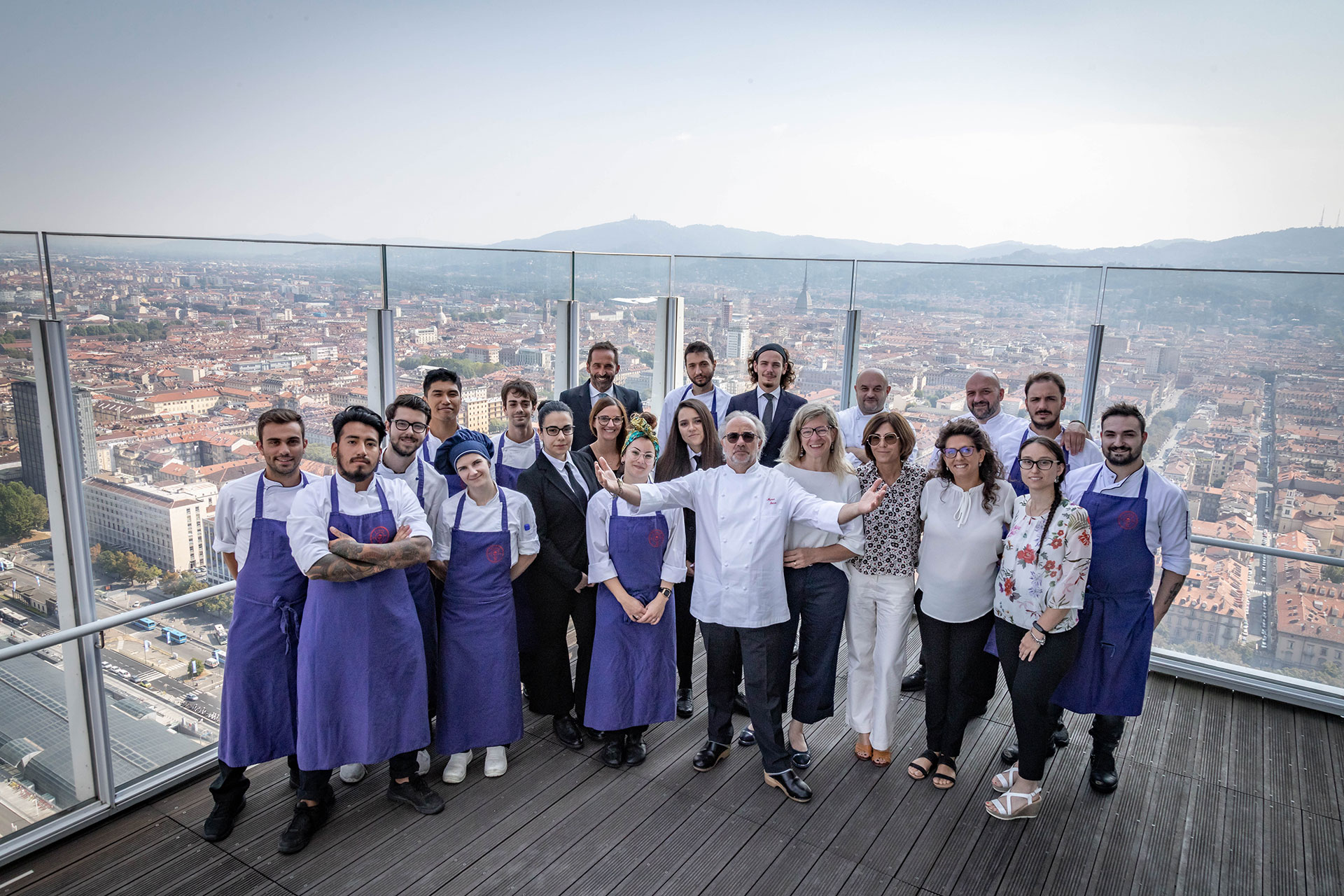 We want to continue writing the story of Piano35 from the top floor of our skyscraper WITH YOU, following our fundamental values of COLLABORATION and SHARING, looking with confidence toward a new horizon.

WORK WITH US send your application to info@piano35.com